Disney creations that have been sending “dreams,” “emotional experiences” and “courage” to people around the world. The album gem that talented Japanese musicians created with their love for Disney through music!

Kenny Ortega started his career as an actor at the age of 13. In the 1980s, his choreography for A&M recording artist, The Tubes, caught Cher’s eye and she then asked him to choreograph her TV show. Soon after that, he became a very popular choreographer among big stars like Barbra Streisand, Madonna, Michael Jackson, Gloria Estefan, Elton John, Bette Midler and The Pointer Sisters.

He planned and produced Michael Jackson’s “Dangerous World Tour（1992～1993）” and “History World Tour（1996～1997）” making him world famous. He was working on the “THIS IS IT World Tour” with Michael in 2009 but the tour was cancelled because of Michael’s sudden death. After that Ortega directed the movie, “Michael Jackson THIS IS IT.”
In addition to movies and TV, he expanded his field and directed and choreographed the 2002 Winter Olympics in Salt Lake City. Also, he has received an Emmy Award twice and the career achievement honor at the American Choreography Awards in 2004.
Moreover, he received the Directors Guild of American Award for his excellent choreography for “High School Musical.”  Imagen Foundation, the organization dedicated to "encouraging and recognizing the positive portrayals of Latinos in the entertainment industry, has awarded Ortega the “Creative Achievement Award” for his work. In recent years, he has directed and choreographed Disney Channel’s big hit movie “High School Musical” and the sequels. After that he directed “Descendants.” 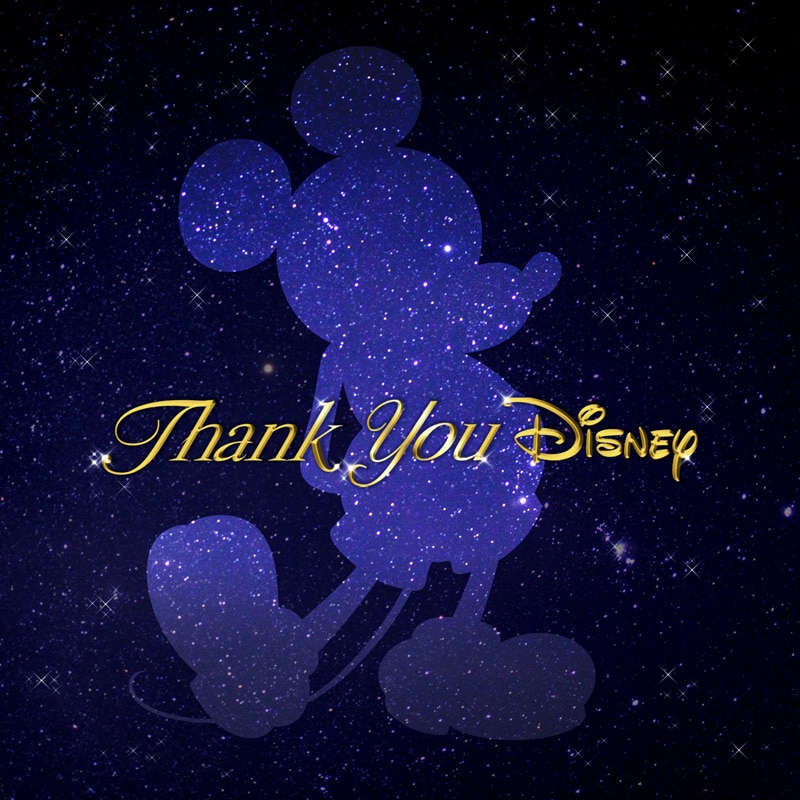