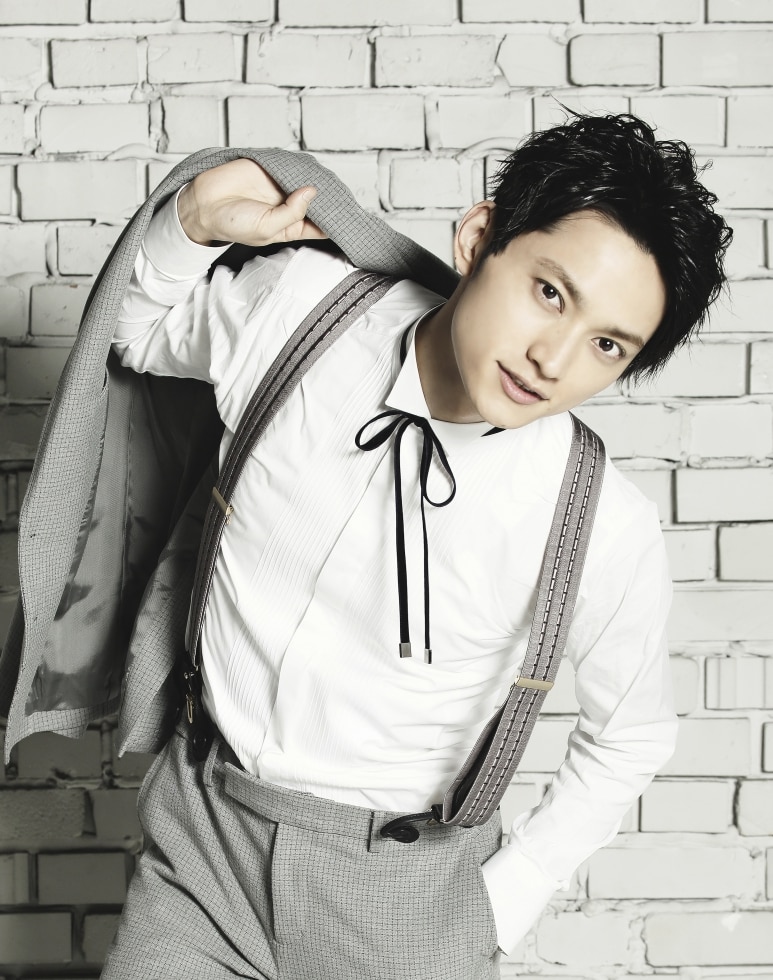 Debuted as a member of AAA and started to work as a solo singer named as "SKY-HI" from the same period around the clubs in Tokyo. Days of visiting clubs and doing MC battles without having label's support.
The own Collaboration musical piece production plan called "FLOATIN'LAB" became a hit and was released as a CD. Won the title "WOOFI'N AWARD 2012", which was the best of lap section in that year after contributing music pieces to other artists such as KREVA, being a guest appearance, and giving live concerts at each place.
In 2013, he made his major debut after being long-awaited. In March, 2014, he released the first album "TRICKSTER". He received the award of "MTV VMAJ 2014 BEST HIP HOP VIDEO" in June, 2014.

In 2015, he completed nationwide tour "Ride my Limo" at 9 locations 9 tours. 10,000 people came to the tour. In December 2015, as an supplementary performance, ZEPP tour was performed at 3 major cities. He produced own sound sources, stage direction and lighting, and appealed his competence as an entertainer standing in the center of 13 musicians and dancers called SUPER FLYERS.

In January 2016, he released second album named "Catalysis". This album fully demonstrates his capacity as an artist with precisely organized story and a wide range of tunes and full of his messages in single album. In his first hall tours held in 7 cities from February 2016, "SKY-HI HALL TOUR 2016 ~ Let's find Mr.Liberty" was successfully conducted with newly chorus members and the ticket sold out. This tour notified the name of SKY-HI to the music industry.

After the success of this tour, the entertainment value was evaluated and he appeared in various type of huge music festivals. In January 2017, he released the 3rd album "OLIVE". Not only in music industry, but also out of the industry, his new album was featured and the position of SKY-HI as a singer song writer became robust. From this March, "SKY-HI HALL TOUR 2017 -WELIVE-" the hall tours were held in 13 cities total 15 concerts. On May 2 and 3, he conducted successful 2 days concerts in Nippon Budo Kan, Tokyo.

He conducted Round A Ground (tour in places with live music) from October, 2017. He handles the world tour Shanghai, Taiwan, Hong Kong, Los Angels, New York, Paris, and London as well as Japan.